United Crate Co-operative Limited was originally formed in 1963 by a number of conscientious growers who saw the need to provide a packaging service conducive to their marketing requirements throughout WA.

The idea was to provide uniform packaging so that produce could be sold by a common unit rather than weighing everything which would involve extensive handling.

The original crate varieties were made of wood which were cheap and easily sourced. 1975 saw the introduction of the plastic crate developed to supersede its less reliable predecessor.

The merits of the plastic recyclable crate were heralded as a revolutionary breakthrough on several fronts. It was more durable, more easily transported, provided better protection of produce, lighter in weight for ease of handling, more hygienic and less taxing on natural resources. However, these advantages would soon diminish if the product was not cost effective to the user. On this topic, United Crate can proudly boast that hire charges are most competitive when comparing alternative modes of packaging such as fibre board or polystyrene. In many cases, the grower stands to save more than 50% on packaging expenditure to market produce.

The Co-operative became one of the first in the State to commercially hire plastic produce bins to complement the existing crate range. Growers who have trialed this new addition have praised its performance both in the field and its presentation when marketed.

Being the only system of its kind in Australia, the plastic returnable crate system remains the envy of growers from the Eastern Sea-board, some of which expend millions of dollars on single use disposable packaging.

Environmentally, the plastic returnable crate system is sound. All crates and bins that have become broken or damaged through prolonged use are sent for recycling and made into new products. When one considers the amount of disposable packaging that contributes to landfill there can be no comparison.

United Crate are at the forefront in providing growers with the best possible service at the lowest price, maintaining its role as a consumer watchdog to ensure that packaging costs remain competitive. United Crates has found itself in a position of growth and saw a need to expand to better serve our customers. United Crates have opened four regional depots to service the Carnarvon, Manjimup, Donnybrook and Geraldton regions.

In the last few years the company has developed a strong relationship with several suppliers to expand upon the core business and introduce plastic bulk bins to the market place. The product range including models Nally Mega bin, vintage, collapsible, super bin and “BB” were well received, so much so that Industry standards were being forged from their use. No longer were wooden bins considered as an acceptable food container and Growers, Processors and Retailers alike were demanding plastic to base their Quality Assurance programs on.

BB’s, collapsible and Superbin 580 are now firmly entrenched in the Fruit and Vegetable Industry with a seasonal circulation of up to 60,000 plus bins.

Nally Mega Bin range as well as the BB560 and vintage bins are now being touted as a major player in the fishing and wine industries while melon growers and tomato merchants prefer the Nally Mega bin, Super Bin 580, collapsible and “BB” affectionately known as the “Baby Bin”. 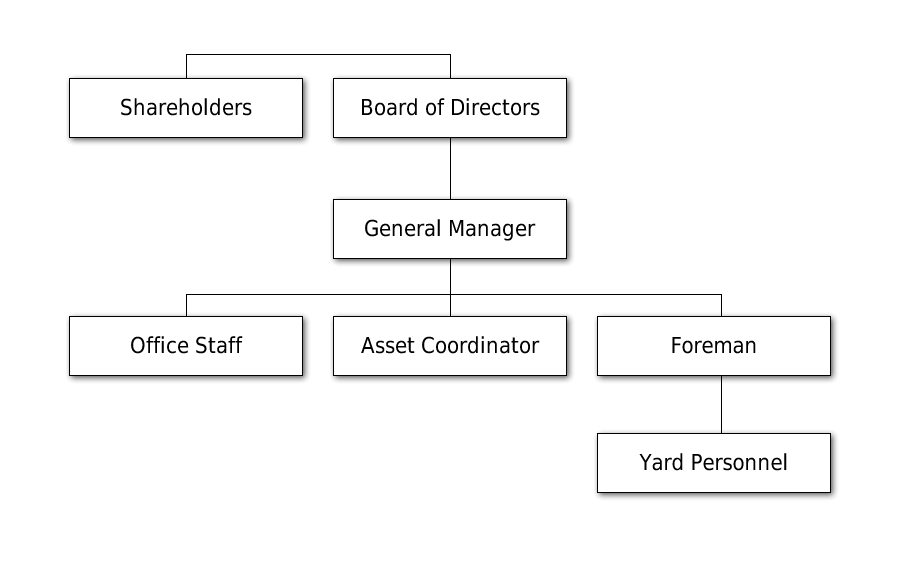 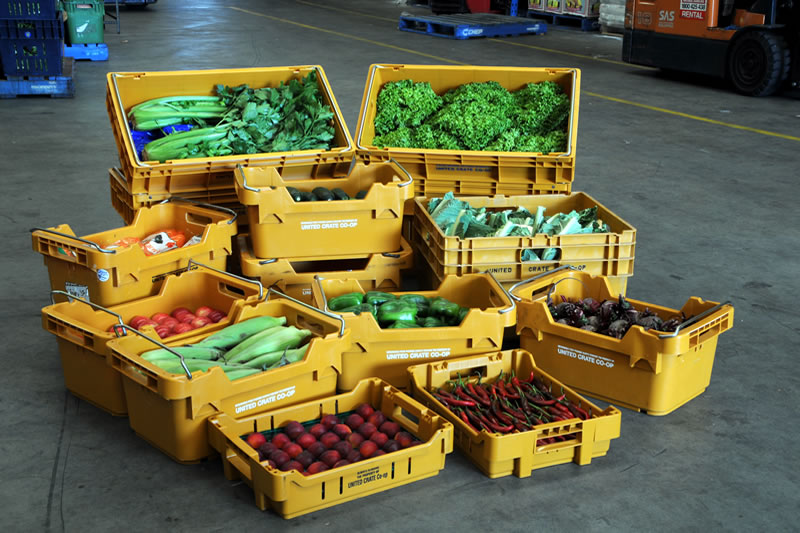 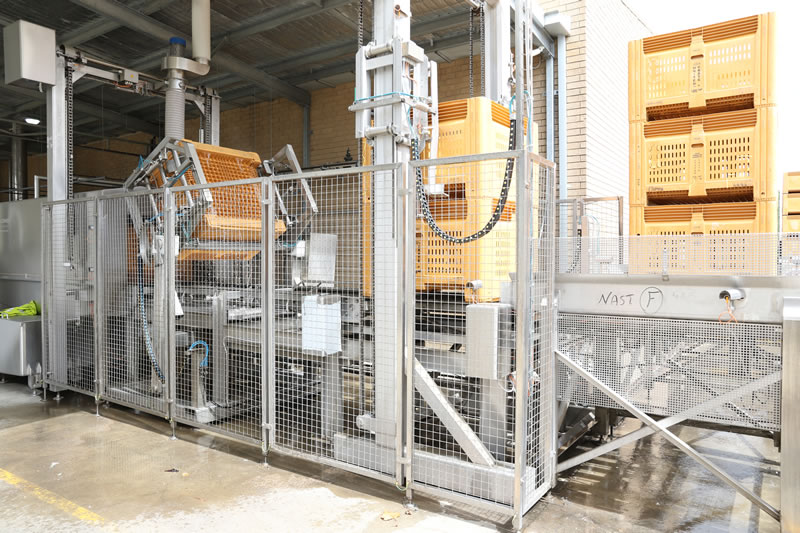 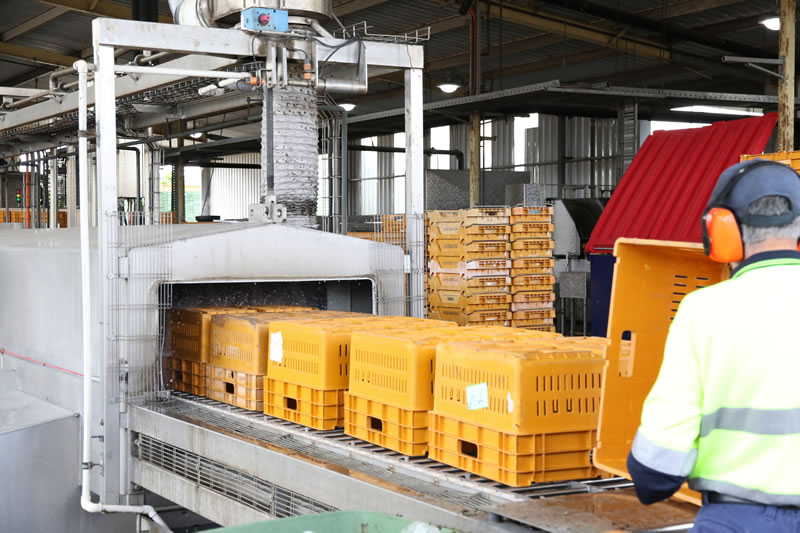 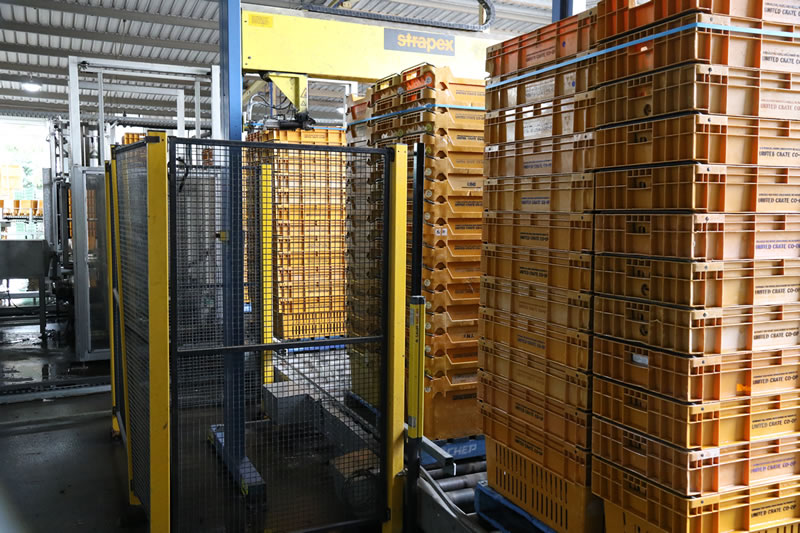 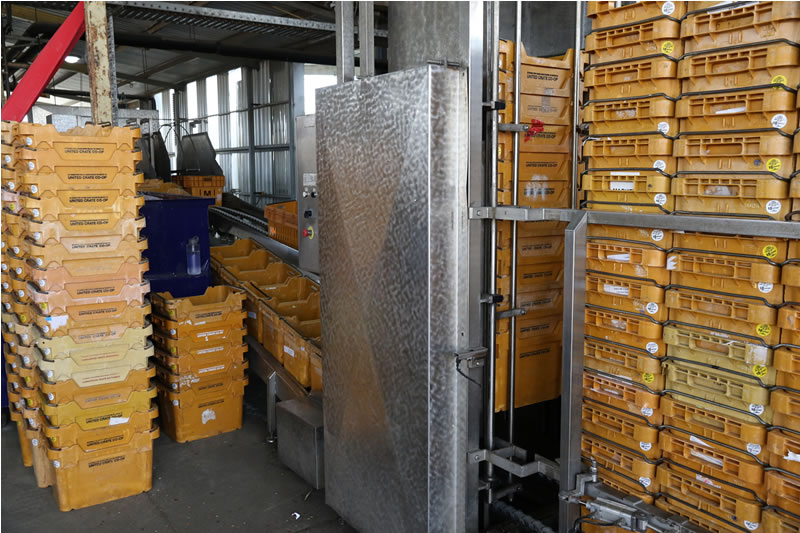 United Crate Board of Directors 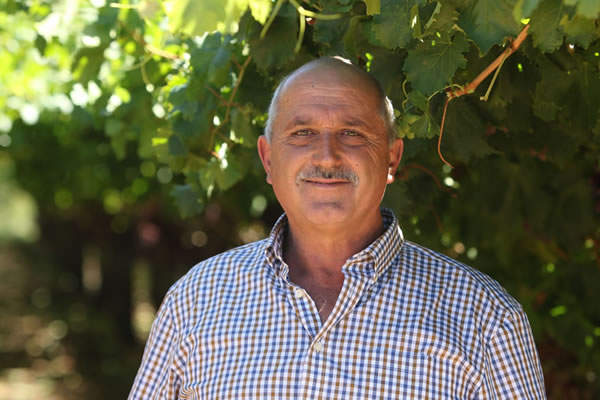 Based in the Swan Valley, Miro, as a second generation viticulturist has firsthand experience into the ever changing market requirements for the fresh produce industry.

Miro has played a pivotal role in the success and existence of United Crates over with over 30years as a director and for the last 15 years as chairman.

With Miro’s leadership and guidance, United Crates has grown with innovative technologies, such as our state of art bin washing facilities, industry best practice and outstanding customer service to become the industry leader it is today. 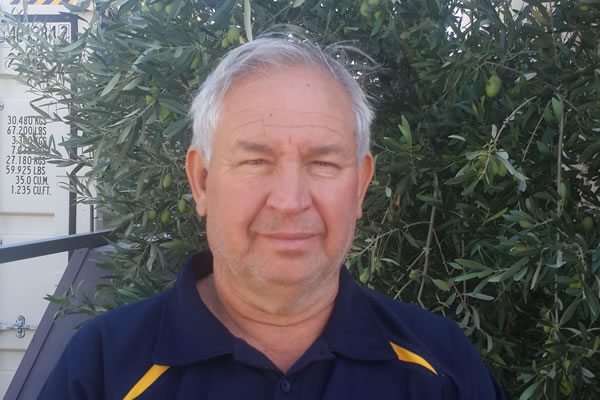 Growing Leeks originally in Darch, John is a second generation grower with extensive experience in the fresh produce industry.

Combining John’s experience and a strong mechanical back ground means John is an integral member of the United Crates Co-operative board.

Working alongside the other board members, John’s experience was key on asset initiatives such as crate washing machine upgraders and most recently our state of the art fully automated bins washing process commissioned in 2016.

Being a member of the board for over 30 years John has had a key role in developing the company into the Industry leader it is today. 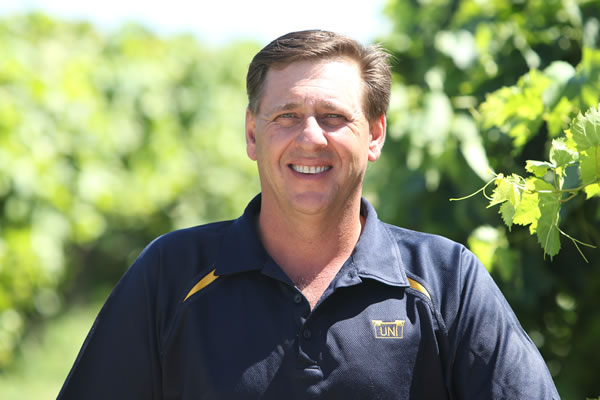 Born and raised in the Swan Valley, where he still grows today, Robert is a second generation viticulturist with a passion for the fresh produce industry.

Robert also holds a Bachelor’s Degree in Commerce and Agriculture from Curtin University which underpins his extensive industry experience.

Robert has been a very active member of the United Crates Board for the last 13 years.